How to Choose a Laptop for College 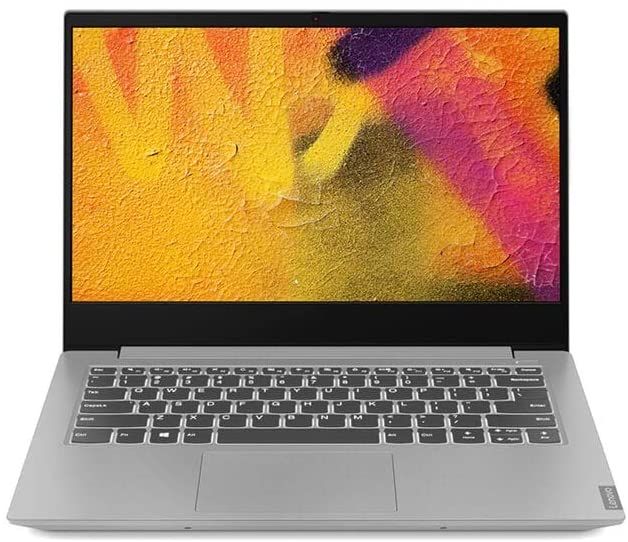 
I’ve gotten a lot of questions from MIT parents about which laptops are good for their kids. I’ve compiled all the advice I’ve ever given on computer purchasing below. I hope it helps you make a more informed decision.

Most, if not all, laptops come with a manufacturer’s warranty that says they’ll repair your computer if a part is found defective. But manufacturer warranties don’t cover drops, spills, stealings. Check the computer protection plans from your store to see if they’re right for you. I say get a physical plan that protects you from spills, drops, and stealing, especially if you’re going to be carrying your laptop around campus. Some stores, like Best Buy, even give you your money back in store credit for a new laptop if they can’t fix your old one.

But software warranties that cover antivirus scans and backups aren’t necessary. You can easily learn those things yourself. I had to purchase a software warranty when I bought my Yoga 11s two years ago and I never used it.

The question on everyone’s minds and the answer everybody hates: it depends.

A PC and a Macbook can function exactly the same and the Macbook will still cost extra no matter what just because it’s an Apple product. But since Apple tightly controls their software and hardware, Macbooks are slimmer and lighter than most PC’s. They also feel nicer and sturdier, with an aluminum body and sleek design. PC parts have to be compatible and swappable so those laptops are usually bulkier and heavier.

Macs CAN get viruses, now that hackers are getting more clever and Macs are becoming more common. You still need a good antivirus.

Some software that runs on PC doesn’t run on Mac. People in Course 2 Mechanical Engineering should be aware of this as the modeling software Solidworks only works for PC.

“If you are going to be a Mechanical Engineer you should avoid a Mac. That’s not to say you can’t have one, but your life will be easier with a PC, the reason being the modeling software you’ll be using (SolidWorks) isn’t compatible with Mac. It was designed specifically for Windows and will likely never be ported. That being said, you can buy a Macbook Pro, dual-boot it with Windows, and then install SolidWorks (again, MIT provides it for free). You’ll need a Pro though, of the three types of Macs only it has the RAM and the graphics to comfortably run modeling software. The air and the Macbook will be really laggy.”

So in the Mac vs PC department, think about what software you might need and which one supports it. After that, judge them by their aesthetics. Then, for everything else, look at their specifications.

The CPU processes and gives instructions it gets from the code of computer programs. People refer to it as the brain of the computer as a simple analogy, but it’s really more of a powerful central calculator.

Aim for an Intel Core i5 or i7. If you can get the faster but more expensive i7, then that’s good for future proofing, but the i5 works nearly as well. Anything below that is useable but will be outdated soon. If you’re buying a new laptop, get your money’s worth with a good i5 or i7 processor.

Now there’s the Intel Core M in some of the new surface pro tablets. This is a less powerful processor than the i5 but it doesn’t heat up as quickly so it doesn’t need its own fan. This lets your tablet be slimmer and quieter. Pick this option if you’re okay having marginally less performance capabilities in exchange for a slimmer, quieter tablet/laptop. The difference in speeds is usually unnoticeable for everyday tasks.

RAM is the amount of main memory that computer programs have available to use. A computer with 4GB of RAM means that it has approximately 4 billion bytes of memory for programs to use. But more RAM doesn’t mean your programs will run faster, only that can run more programs at the same time. If you have 4GB and are running an intense program that needs 6GB, then adding more RAM will be helpful as it gives your program more memory to work with. But if you have 4GB and your program only uses 2GB, adding more RAM won’t make it run faster but it will let you run more programs alongside it.

That being said, if you’re buying a new system, you should future proof it and buy as much RAM as you can comfortably afford. As we go through the years, the same old programs need more and more memory to work as they get more complex. This is why a lot of computers today are so slow even though people don’t have many programs installed. It’s just that programs in general require more memory to run today than they did yesterday.

4GB of RAM has been standard for a few years now but mainstream computers have been moving into 8GB territory. Higher end laptops and gaming PC’s are now even using 16GB.

IS&T recommends 8GB. That’s more than enough for doing anything, including SolidWorks and virtualization. As time passes, programs are going to require more RAM, but 8GB now should be enough to get you through four years.

If you have a 4GB laptop already, you can use it but be aware you may need to upgrade in one or two years, especially if you find yourself using intensive programs like the repeatedly mentioned Solidworks. If you’re buying a new laptop, skip the 4GB and go for the 8GB. 16GB is a luxury.

Hard drives are what store your data. Inside hard drives are disks. To read data, physical motors spin the disks under magnetic read/write heads. Having these physical parts moving inside the hard drive is what limits their speed and makes them break more commonly than other parts.

Then come the SSD’s. Solid state drives. These hard drives have no moving parts. Instead, they use electronic circuity built out of semiconductors to store data. This makes them more resistant to physical shock and faster than regular hard drives.

When purchasing a computer, the little info card will usually say whether the hard drive is an SSD. If it doesn’t say, find out or assume it’s not an SSD.

SSD’s are much more expensive than regular hard drives. But they are a technology that is much better than and will replace them soon. So I would opt for a 128GB SSD over a 500GB regular hard drive if the price point isn’t that much higher.

If having an SSD is too expensive, look for hybrid drives. They combine both technologies together for a more affordable drive.

For SSD size, 128GB is usually enough. But now that 256GB is getting more affordable, gauge how much storage space you’ll take up and consider storing large files like movies and such on flash drives or external hard drives.

If you’re sticking with regular hard drives, get your money’s worth and get no less than 250GB of space. Even 1TB is becoming super cheap these days.

Doesn’t really matter if you have one, you can always buy an external DVD drive for around $30.

Make sure you have an HDMI or mini HDMI port (or a Lightning port for Mac). This lets you connect to many of the projector screens or external monitors on campus.

You don’t really need an Ethernet port if you have a wireless card in your laptop. You definitely don’t need VGA, as that’s being phased out.

This isn’t really that important to consider, as they sell a lot of adapters for the ports your laptop doesn’t come with.

For the love of beavers, do not get Windows Vista. There were a whole slew of computers that came out with Windows Vista a few years back at “affordable prices” and they were terrible. I had so many clients who wanted me to make their computers faster but they had Windows Vista so there wasn’t much I could do. Those were dark times.

Windows 8 works best on laptops that have a touch screen.

Consider what screen size you’ll want. 11″ is usually the smallest that’s still comfortable to use while a screen larger than 15.6″ will probably be too large to carry around daily. 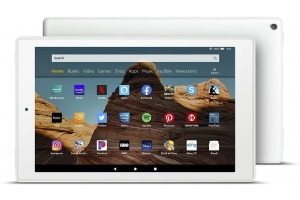 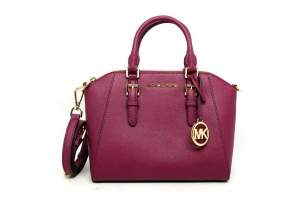 uShopMall Advise What is Bag and Purse Trends Will Rule 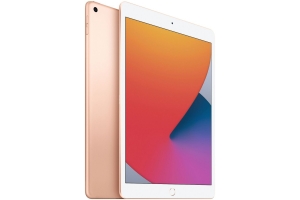 How to choose between the iPad, iPad mini, iPad Air, and iPad Pro 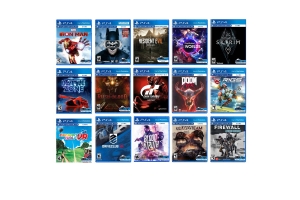 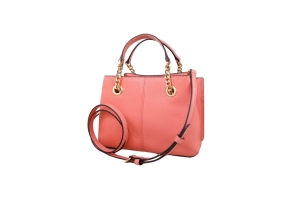