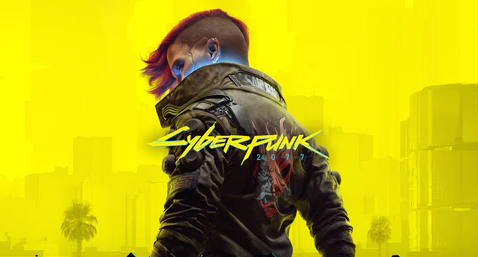 On October 12, Nvidia released driver version 522.25, which added support for DLSS 3 technology and the GeForce RTX 4090 graphics card, fixed several bugs, and improved the performance of GeForce RTX 30 graphics cards when using DirectX 12. Users have seen FPS increases overall by 5-15% across all games that use Direct12. Overall many good things come with the driver except for one niche problem arose that threw everyone for a loop. Many players on reddit have sent feedback that upon installing this update, their map on CyberPunk 2077 has gotten corrupted, making navigating the map impossible.

﻿ From the information gathered, there has not been any other reporting of games glitching other than CyberPunk 2077 on RTX 3000 series graphic cards, ranging from the 3060 to even the 3090 TI.Not everyone has problems with this update. A fairly large number of players who installed the new driver write that Cyberpunk 2077 is working fine for them and there are no other problems(unfortunately I was not one of them).Representatives of Nvidia have not yet responded to the complaints of the players, but have acknowledged the bug. 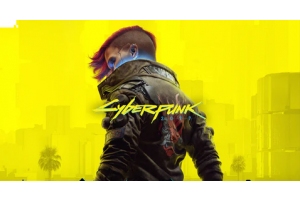 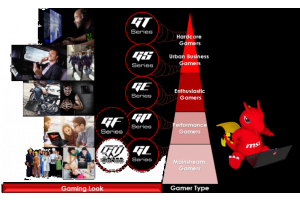 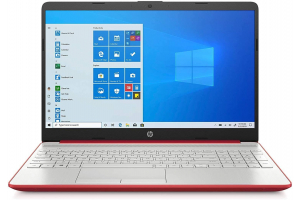 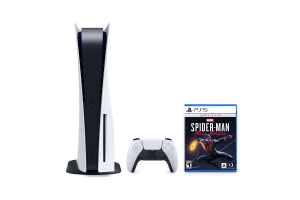 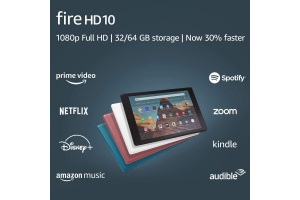