Skip to the end of the images gallery

Skip to the beginning of the images gallery
-9%
Special Price $409.99 was $449.99
Out of stock
Checkout now
Are you an Amazon customer? Pay now with address and payment details stored in your Amazon account.
Categories: Nintendo Switch, Nintendo Switch On Sale, Video Games
Details 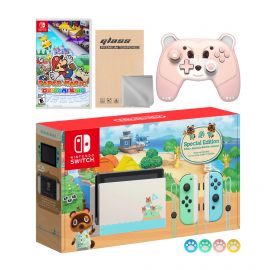 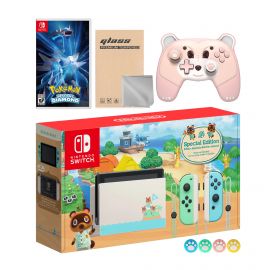 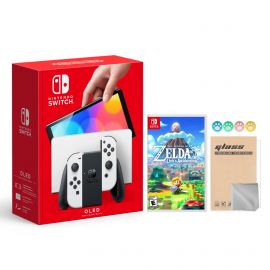