Skip to the end of the images gallery

Skip to the beginning of the images gallery
-56%
Special Price $339.99 was $768.99
Out of stock
Checkout now
Are you an Amazon customer? Pay now with address and payment details stored in your Amazon account.
Categories: PlayStation VR, Video Games
Details

A true, full-length open-world game for PS VR, Skyrim VR reimagines the complete epic fantasy masterpiece with an unparalleled sense of scale, depth, and immersion. Winner of more than 200 Game of the Year awards, Skyrim VR includes the critically-acclaimed core game and all official add-ons – Dawnguard, Hearthfire, and Dragonborn. This bundle vault you into the world of Skyrim in virtual reality, including a PlayStation VR headset, PlayStation Camera, two PlayStation Move controllers, and the Skyrim VR game. From battling ancient dragons to exploring rugged mountains and more, Skyrim VR brings to life a complete open world for you to experience any way you choose. Skyrim VR can be played with either a DUALSHOCK 4 controller or the PlayStation Move Motion controllers. To heighten your experience, each controller also enables you to customize your movement with both free movement and teleportation options. A PS4 system (sold separately) is required to use PS VR. The Elder Scrolls V: Skyrim VR The Elder Scrolls V: Skyrim, winner of over 200 Game of the Year Awards, is reborn as Skyrim VR, bringing to life a complete open world for you to experience any way you choose. Dragons, long lost to the passages of the Elder Scrolls, have returned to Tamriel and the future of the Empire hangs in the balance. As Dragonborn, the prophesied hero born with the power of The Voice, you are the only one who can stand amongst them. Includes the add-ons Dawnguard, Hearthfire, and Dragonborn. PlayStation VR TRANSPORT YOURSELF TO NEW WORLDS. Your heart will race. Your pupils will dilate. Your instincts will kick in and take over as you discover new worlds. Slay mythical beasts, survive the undead, or take the wheel as a professional driver, the choice is yours. Simply plug your PlayStation VR and PlayStation Camera into your PS4 system and transport yourself to new gaming worlds like never before. OVER 100 GAMES AND COUNTING1. FEEL THEM ALL WITH PLAYSTATION VR. 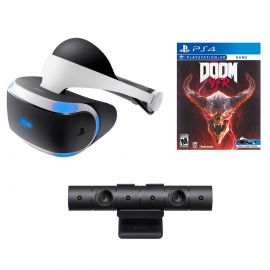 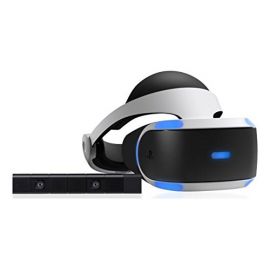 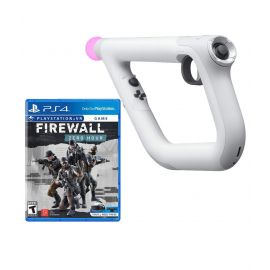 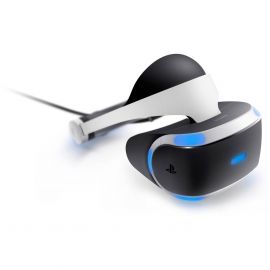 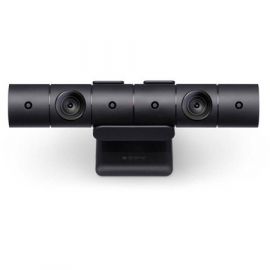 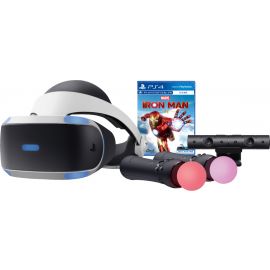